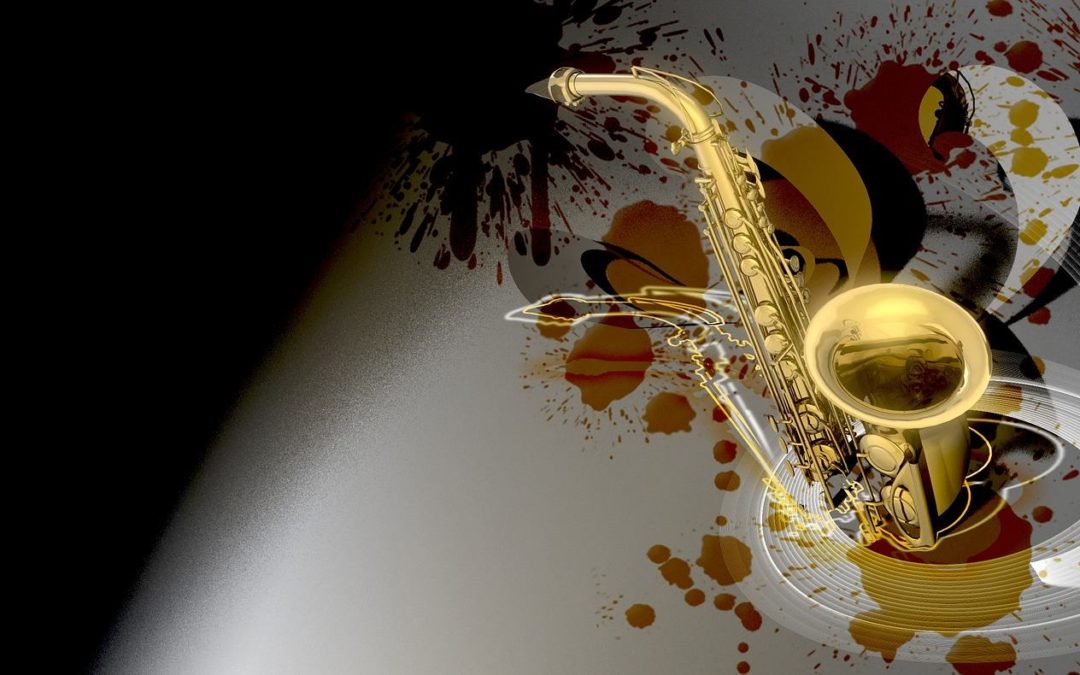 Sanctuary, 8pm. We are honored to have John Finbury (www.greenflashmusic.com) and his wife Patty Braydon joining us. John Finbury is an American composer based in Andover, MA. His earliest music education and influence came from his father Herb, a musician (violin) and one of the first jazz composition students at the Schillinger School in Boston, which would later become Berklee College Of Music. In his teenage years, John played rock & roll drums, most notably at the “The Bitter End” in New York City. In college, John studied classical piano and music theory and composition at the Longy School of Music in Cambridge and Boston University. In 2016, Finbury shocked the Latin Music scene when a cut from “Imaginário” called “A Chama Verde,” was nominated for a Latin Grammy for “Song Of The Year.” In 2017, John released his second MPB album “Pitanga” with the same lineup, which received critical acclaim. In 2019, John was again nominated for a Latin Grammy.

FRS member Tom Stites will present the readings. Vespers is a time to be together, listen to some poetry and jazz tunes in a simple service in the Sanctuary. Please come and join us. All are welcome.