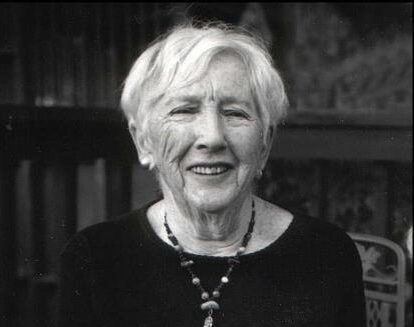 During a long and challenging pandemic, we especially need relief from the darkness and grinding New England winter. This relief has ever been the purpose of the Jean C. Wilson Music Series. We will have four virtual concerts of soloists this year:

January 31, 4:00 p.m. – Qing Jiang, piano – This will be Qing’s second appearance at The Wilson Series, the first having been in 2019 when she and Gwen Krosnick appeared together. Praised by the New York Times as a “fiery musician” whose playing is “vigorous and passionate,” Her concert in Newburyport will include works by Ravel, Dvorak,  Burleigh, Chopin, Adès, Albéniz, and Temkin.

February 14, 4:00 p.m. – Gwen Krosnick, cello – This will be Gwen’s third appearance at the series. About her presence and music-making, the Boston Globe wrote, “The concert’s lodestar was the cellist Gwen Krosnick . . . who played gorgeously throughout and looked as though there was no place on earth she’d rather be.” Her 2021 in Newburyport concert will include at least one premiere; some Bach, of course; a virtuoso 18th/19th-century caprice, possibly two, for solo cello; and more modern works by Richard Wernick and Aaron Wolff.

February 28, 4:00 p.m. – Raymond Hawkins, organ – Raymond is new to the Wilson Series, but not to organ fans all around the United States. He has given recitals at venues across the United States, including the Cathedral of St. Mary of the Assumption in San Francisco and Adolphus Busch Hall at Harvard University. The American Organist praised a 2015 performance of his as being “superbly played and registered.” He will play pieces by J. S. Bach, Mozart, Rachel Laurin, Olivier Messiaen, Georg Frederic Handel, and Margaret Sandresky.

March 14, 4:00 p.m. – Sylvia Berry, harpsichord – Philadelphia native Sylvia Berry has performed extensively at home and abroad. As Fanfare Magazine stated, “To say that Berry plays these works with vim, vigor, verve, and vitality is actually a bit of an understatement.” Her concert will include works by Froberger, Sweelinck, Louis Couperin, and J.S. Bach.

Traditionally our pre-concert sponsors have covered well over half of our expenses. All of these sponsors will have access to all four concerts. Given that these will be virtual concerts, we will not be using paper passes. We will have single-concert sign-ups in place of our door contributions, using Eventbrite to manage donations at a suggested level of $15.00.

We hope you will consider supporting the Wilson Series at one of these suggested levels:

Please make your check out to “First Religious Society” and put “Wilson Series” in the memo section and send it to Florence Mercer, 167 Main Street, Amesbury, MA  01913. If you would like an email reminder about each concert, please include your email address. We look forward to hosting you — And Your Friends — with us in 2021.