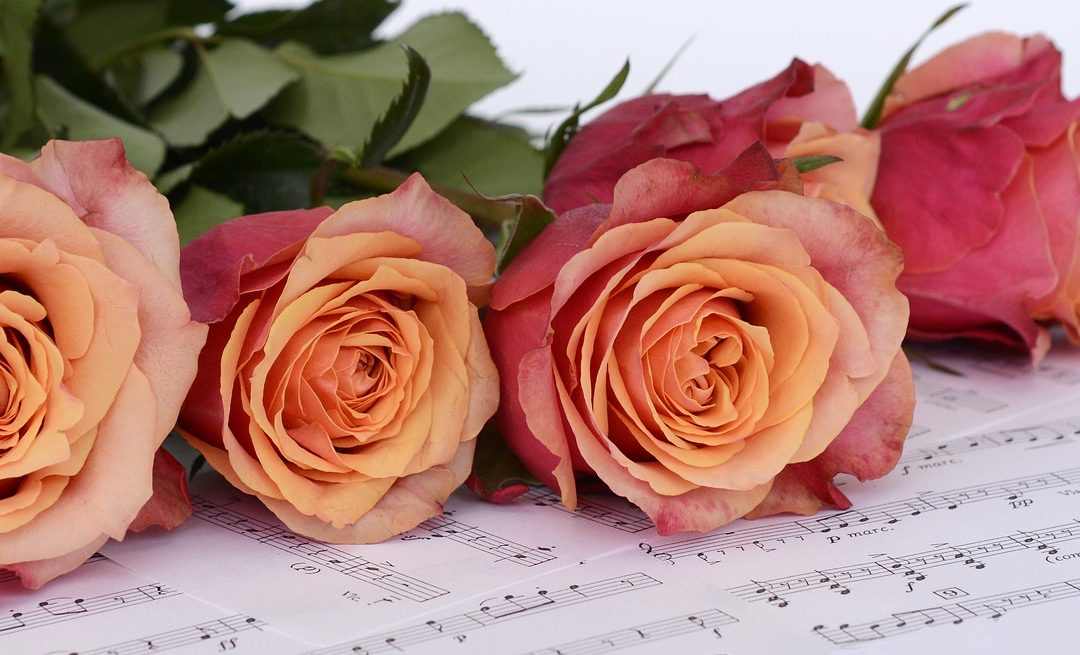 I come from a family of musicians as well as writers, academics, farmers, and mothers – wonderful mothers and grandmothers. Singing camp songs, discussing theater, and debating politics are fundamental to the Bryan heritage.

Still, it was an “outsider” who helped me make the connection to my favorite music. I was sitting with Alex, then my daughter’s new boyfriend. We were alone for the first time in our brief relationship, waiting for my daughter to return from an errand. Since he was a musician, I asked him about his favorite type of music. He answered, “Rock and roll,” then asked me the same in return.

I sat for a moment, wanting to answer him honestly. “Silence,” I answered.

It was an epiphany and a homecoming at the same time. Silence is my favorite form of music. It always has been.

Negative space, or silence, has a long history in music. As early as the third century, Dotaku bells were made in Japan. These unusual bells have no clapper, and, thus can make no sound. Some believe they were used in rituals to bless crops.  Monks used to form lines and stand across from each other and in between buildings in their monasteries. One line would sing, and the other line would wait until the sound was received to return the call.

Monteverdi writes about music and silence in his opera L’Orfeo, while early Baroque music uses rests in a literal way. Beethoven used silence in stunning and varied ways in his Eroica Symphony including mystical silence, dramatic silence, and explosive silence, this last being the unexpected silence that follows a series of louder and louder music. Nineteenth century music used liminal silence, quiet and romantic. Think of Tchaikovsky’s Sixth Symphony and Brahms’s Third.

In recent times, we have John Cage’s 1952 performance of silence in Woodstock, NY, and Miles Davis‘s with jazz. Corinna da Fonseca-Wollheim writes this of silence in music, “What unites music’s negative spaces — whether they are designed for comedy, drama or mysticism — is their power to propel the listener from the role of passive consumer to active participant.”

Of course, I didn’t know any of that when I fell in love with silence as music. I just knew that music and silence are two places where I experience the divine. And when you put them together, it’s heavenly.

Aldous Huxley wrote, “After silence, that which comes nearest to expressing the inexpressible is music.” I wholeheartedly agree.

And that “outsider” I told you about, well, he’s as close as can be to being part of the family though he loves Queen and I love Quiet.

Questions to ponder, discuss and hold…

What role does music play in your spirituality and spiritual expression?

How does music help you during challenging times? How does it bring you joy?

In what ways does music help you feel connected to others, to the world, and to the universe?